US 4 mm hook (any size will be okay, but this is what the picture is made in. Size of hooks determine the size!) 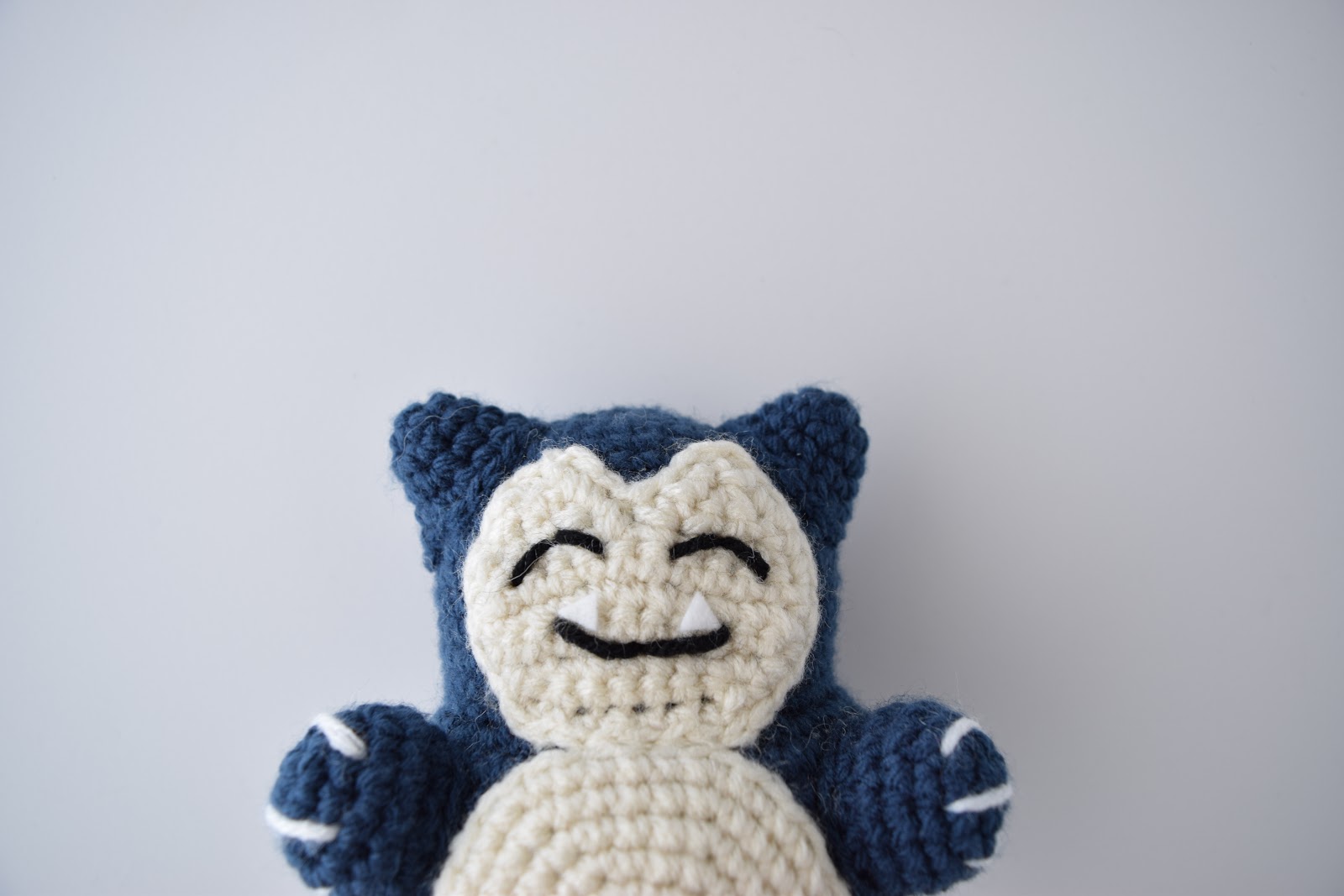 *Start stuffing the body as you begin to close in*

**Note: If you would like to have a small hole to sew, please feel free to do one more round and do [Dec] all around so you are left with 6 stitches left. I myself like to end earlier so when i sew it up, it’s flatter and easier for the doll to sit 🙂

Finish off and leave tail to close hole 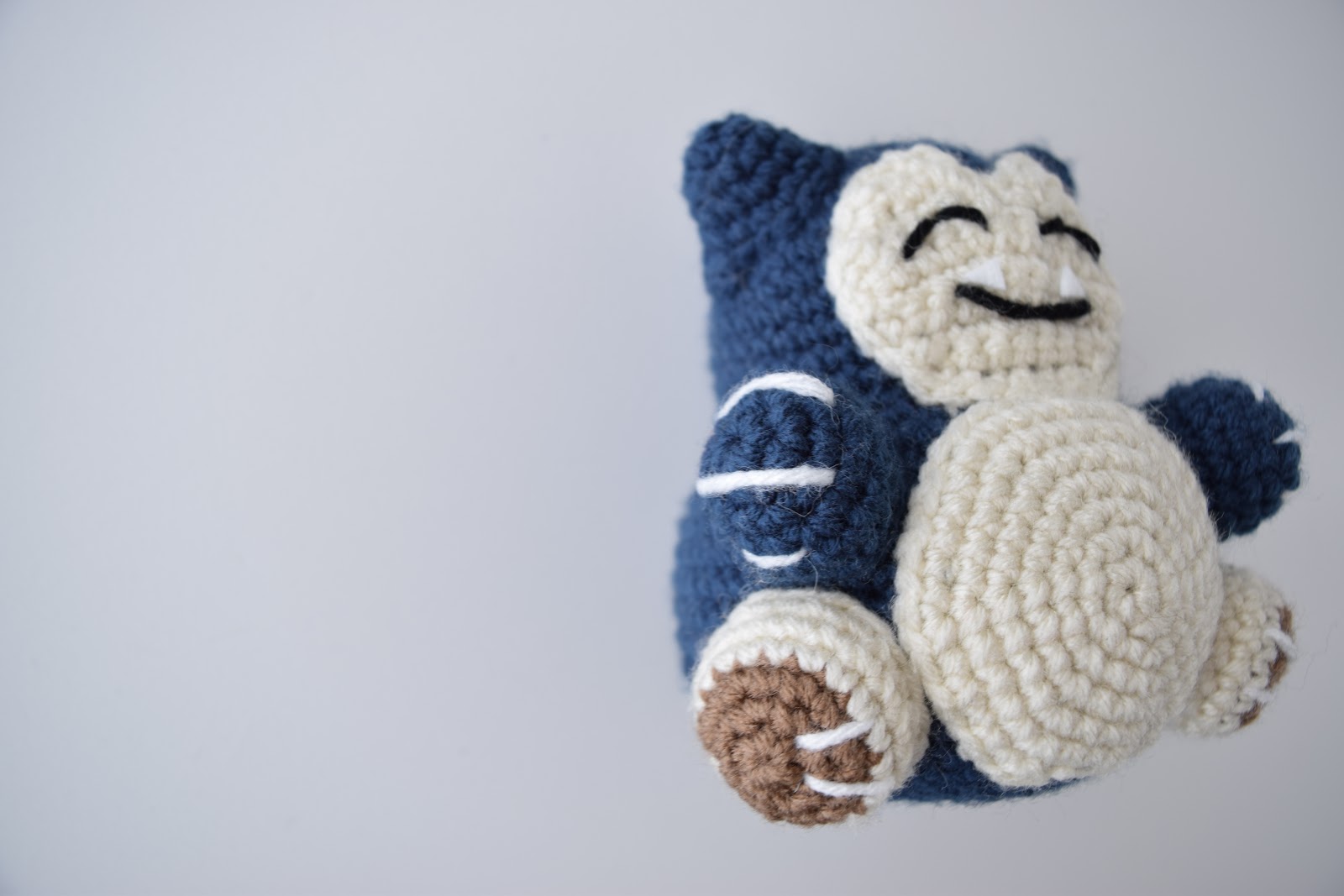 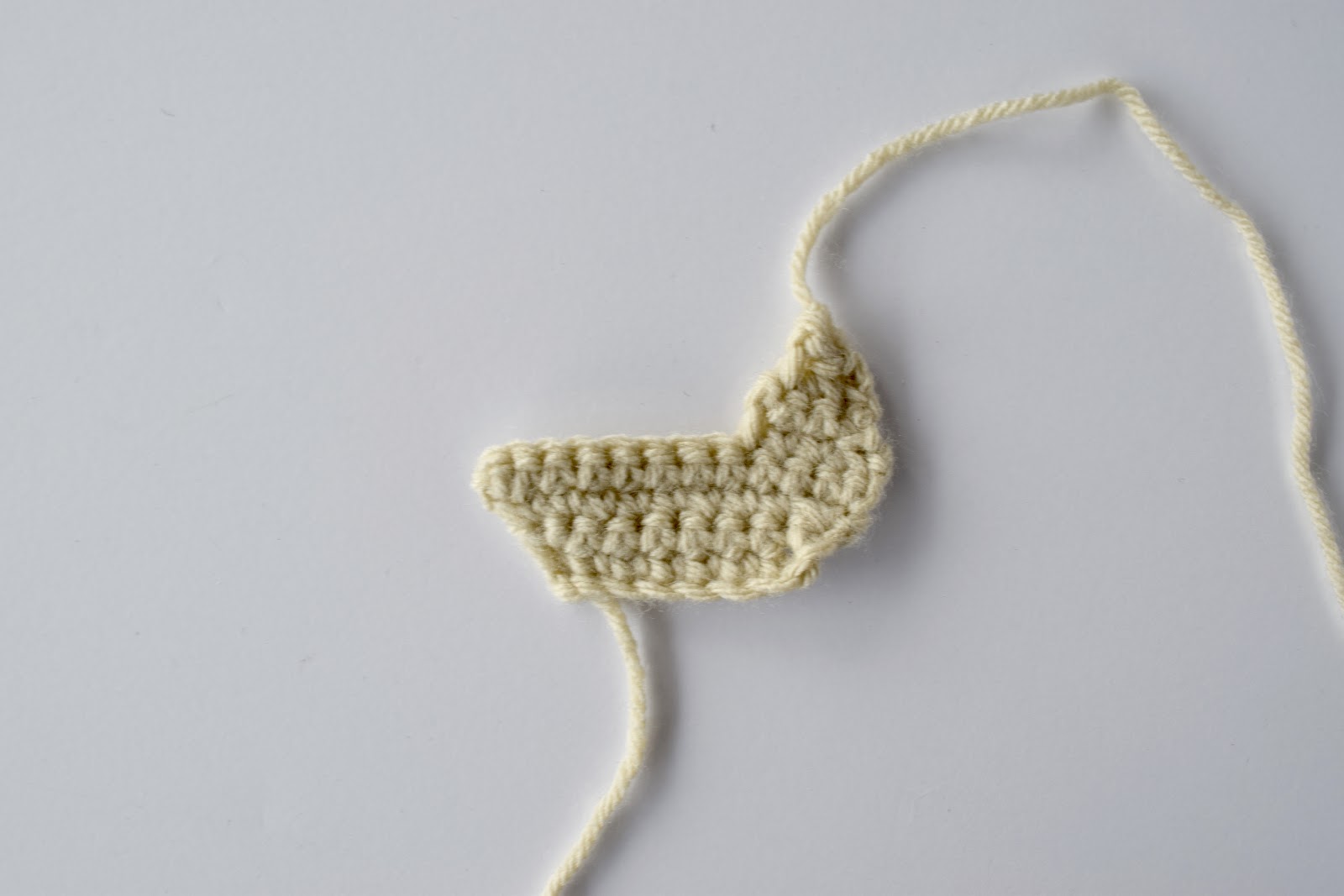 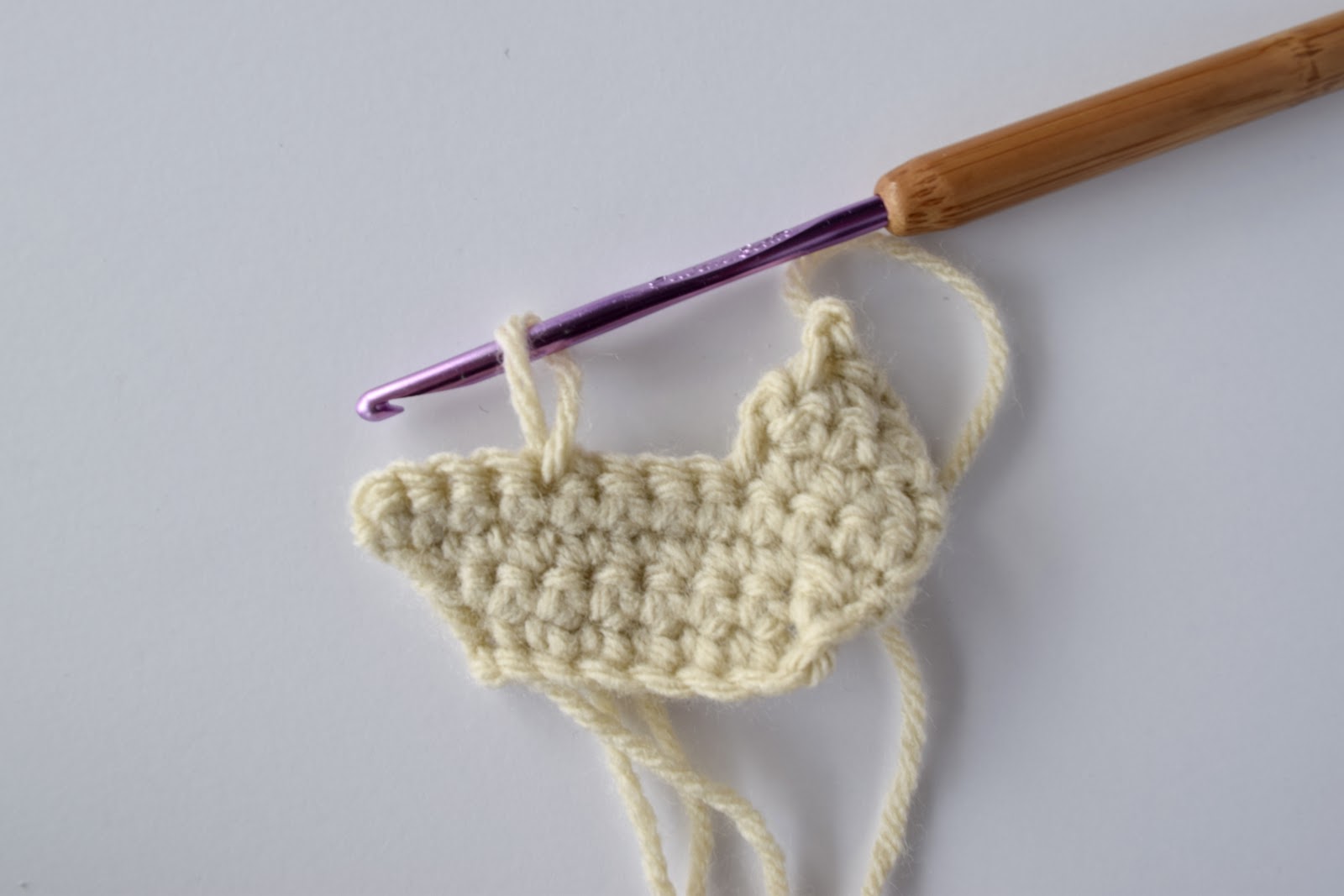 For the next head Triangle, insert your hook into the 4th stitch as you see below (3 stitches separating the two!) pull through and sc into that same stitch.

After your first Sc, sc two more times to the opposite end and dec in the final, replicating the last triangle you just did. From there, follow the pattern like before: 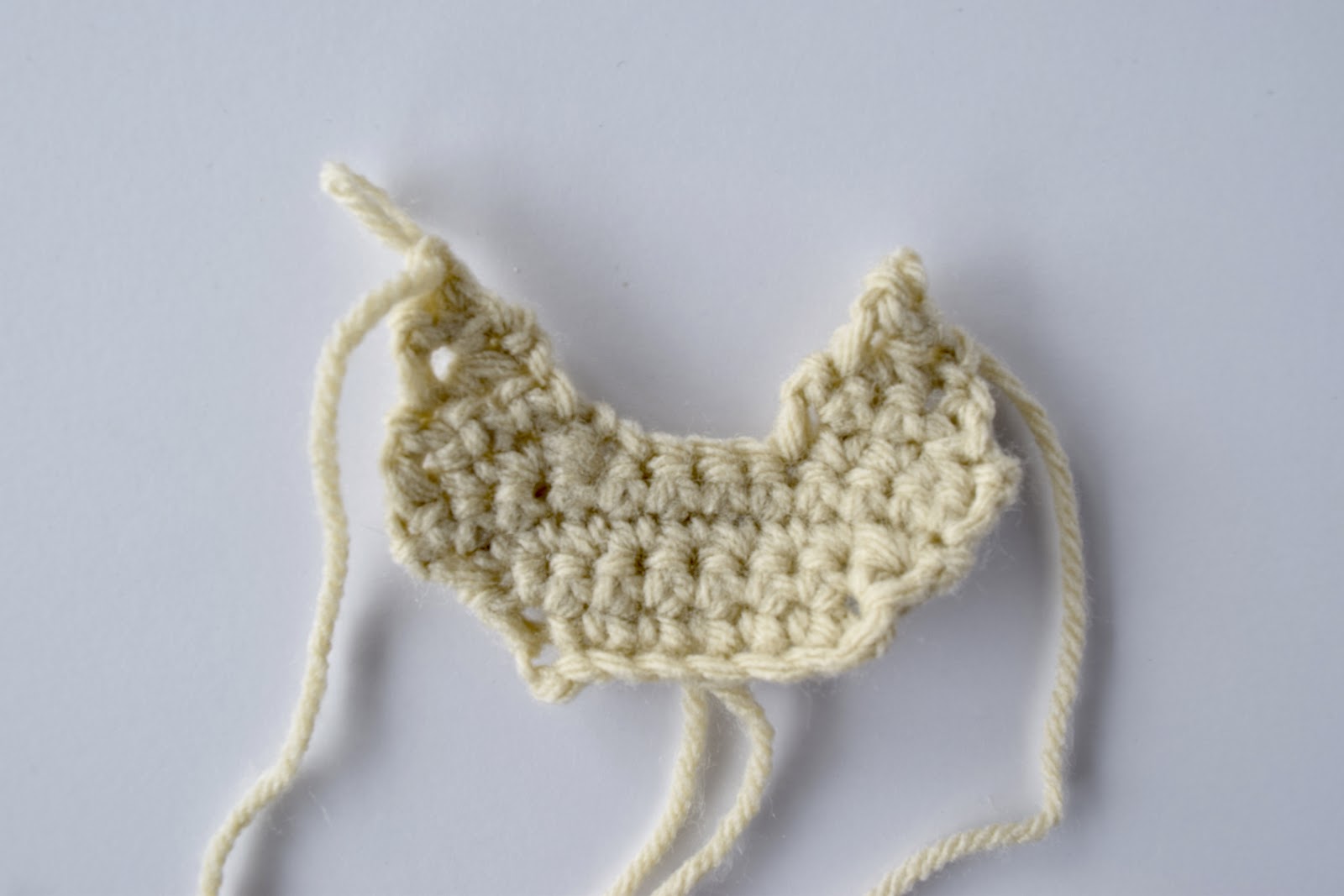 Ch 1 from here. Now, working along the outside, Sc all around the face until you reach the space between the two triangles. 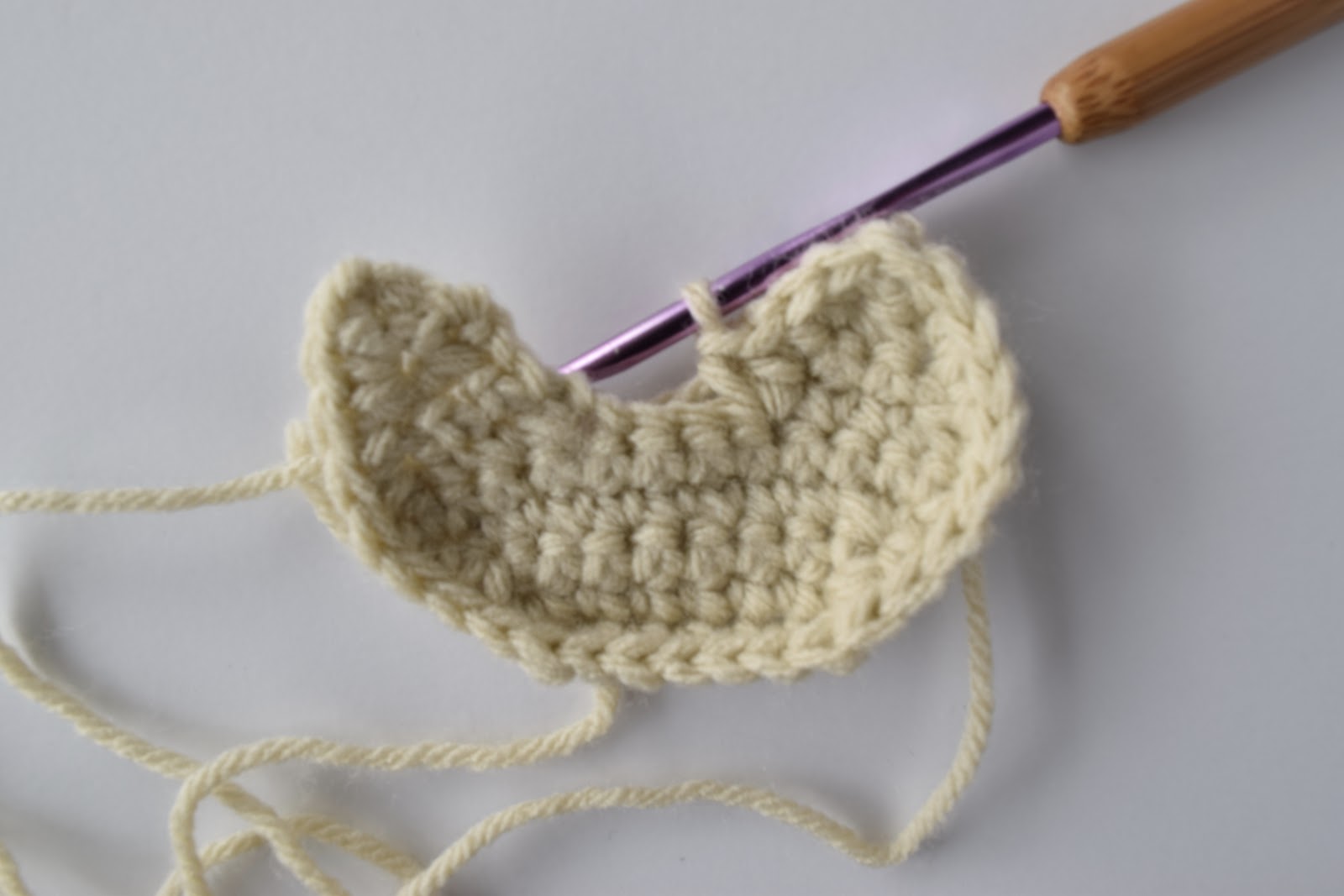 Skip 2 stitches, and sc into the first stitch of triangle 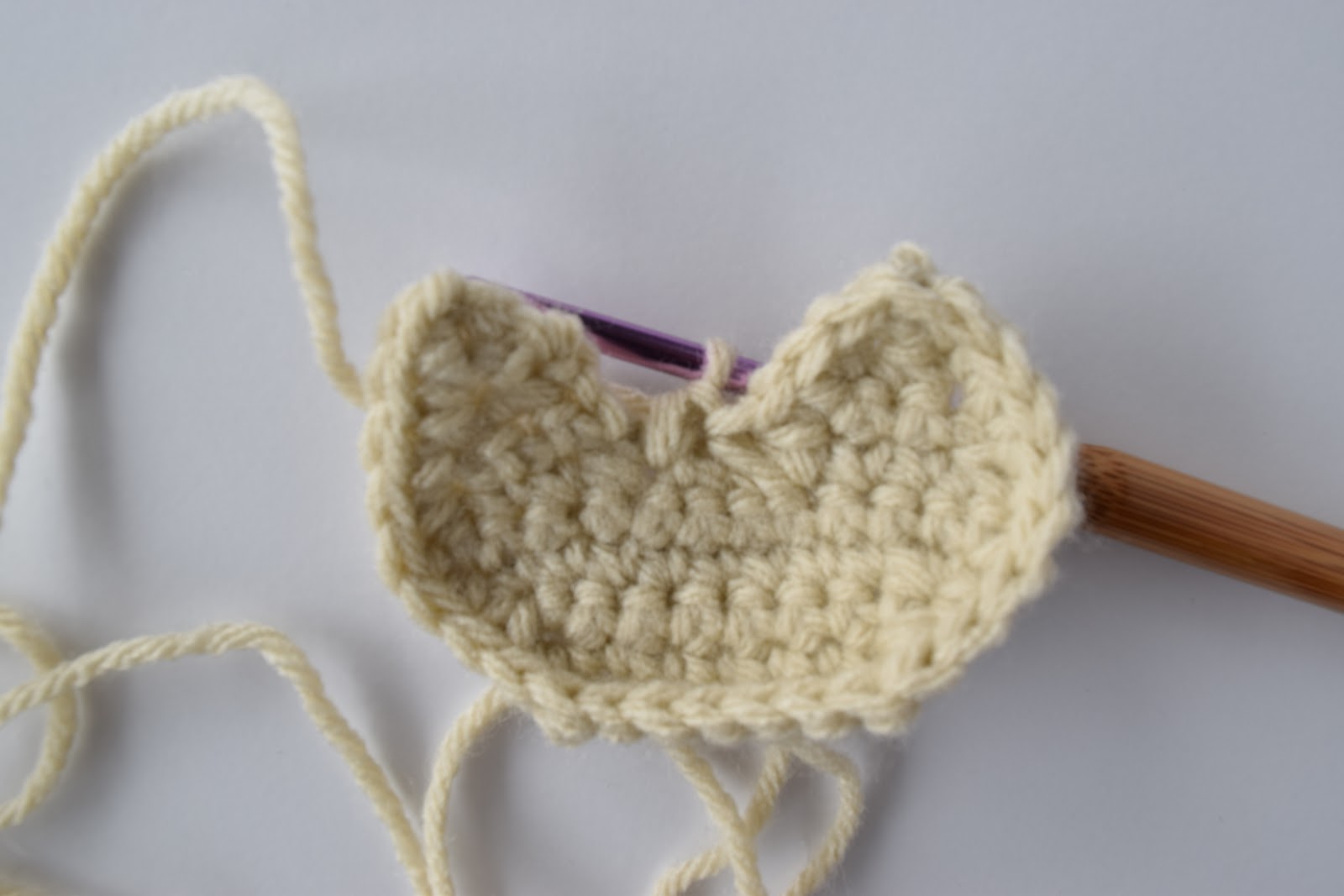 Now, continue to Sc up to the point of the last triangle and Finish off and leave long tail for sewing! 🙂

*For some of the extra features, with black yarn, embroider the eyes and smile onto his face. Don’t forget to add his little white fangs with the white felt you grabbed! Finally, to add his “claws”, embroider with white yarn!

Thank you so much from us for supporting my craft, you make a difference in my life! If you have ANY questions, please do not hesitate to contact me! You can reach me via Etsy at Knot Bad Crochet or Instagram @knot.bad

🧶 Crochet, Pokémon, and Heavy Metal
📩 Knotbadcrochet@gmail.com
🖤 Be a part of @yarnpunk
♻️ Portland, OR
🤘🏼 #Yarnpunk
👇🏻 Blog 🐑

This error message is only visible to WordPress admins


Error: API requests are being delayed for this account. New posts will not be retrieved.